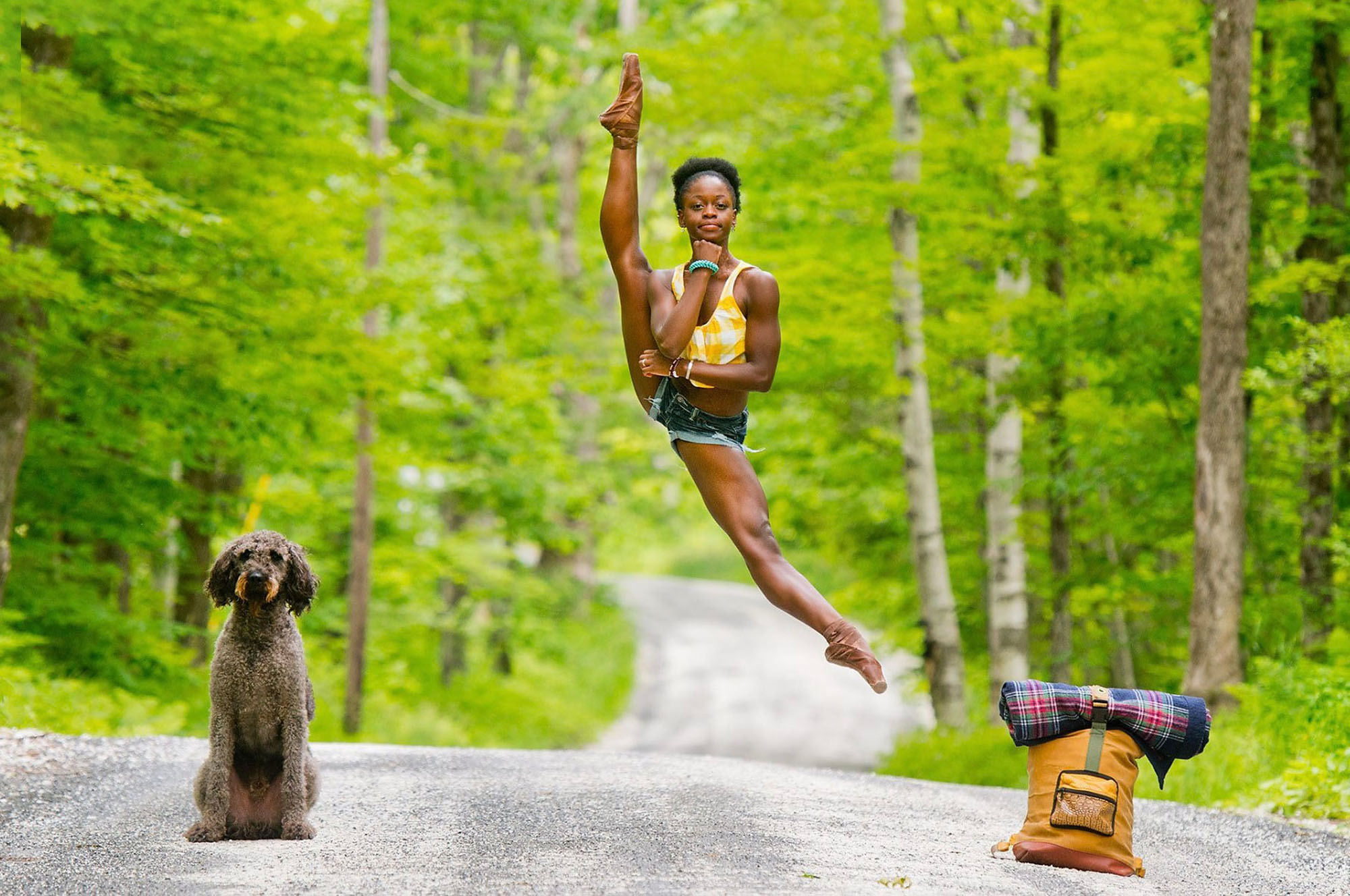 Home to Jacob’s Pillow Dance Festival, Becket was first settled in 1740 and was officially incorporated in 1765. From its earliest days, Becket was involved in the woodland industries of lumber and quarries. As time went on, dairy production, basketry, and silk also were products of the town. After a flood in the early twentieth century, most of the industries died out, and today Becket is mostly known as a resort town with an artists’ community. The population was 1,779 at the 2010 census.  Becket is one of the seven towns in the Central Berkshire Regional School District, the largest district (by land area) in the Commonwealth. Becket is part of the Pittsfield Metropolitan Statistical Area. 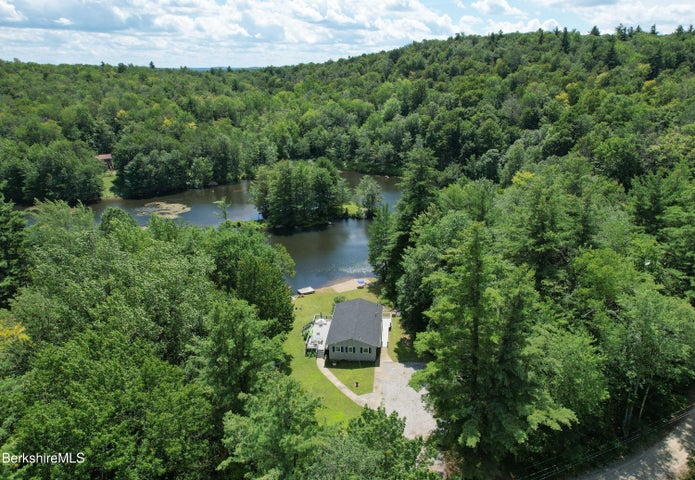 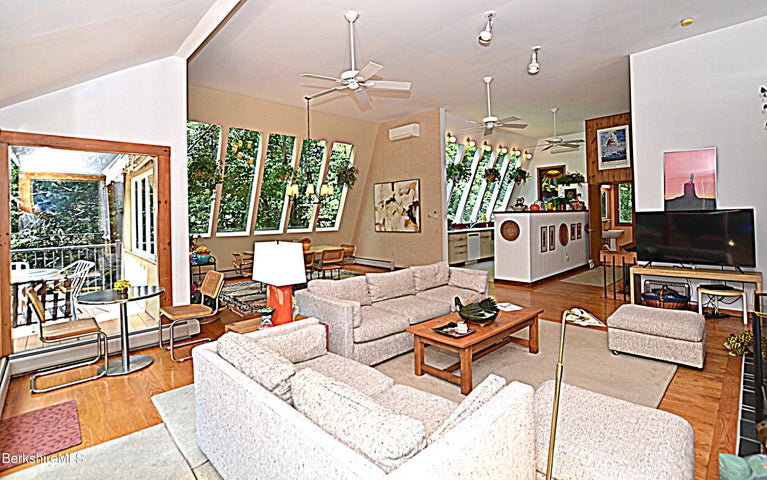 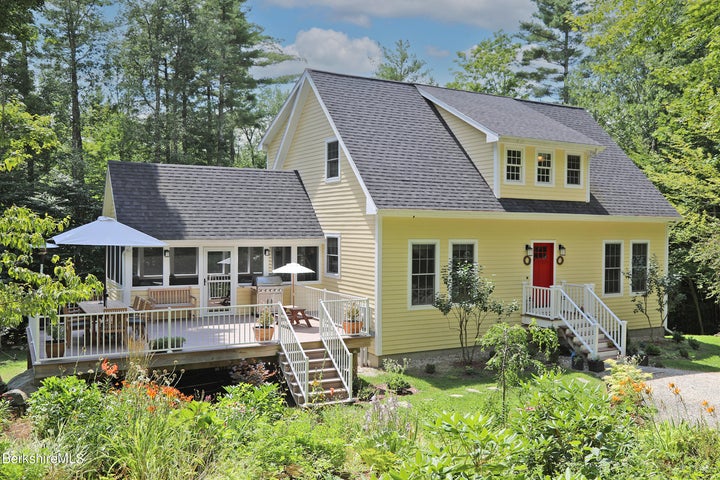 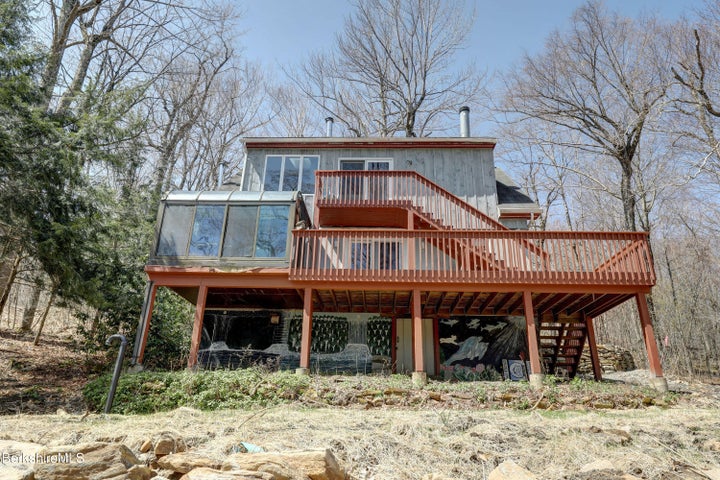 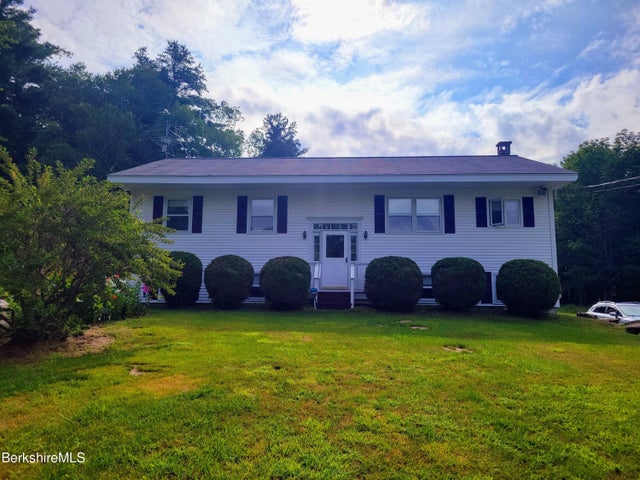 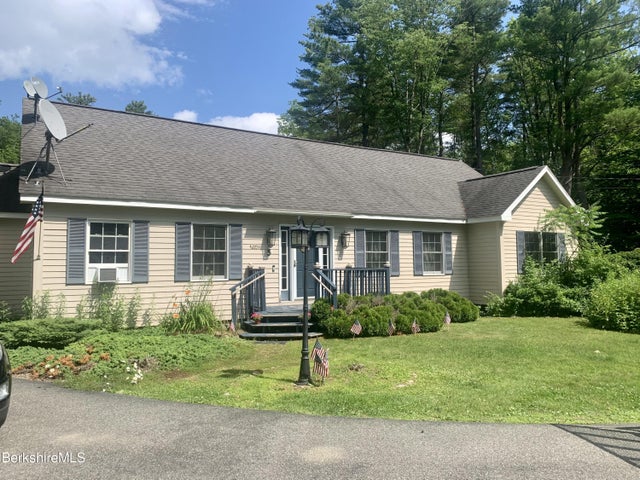 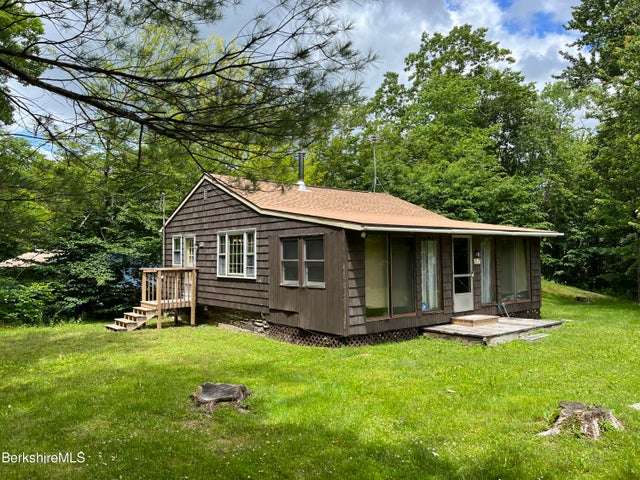 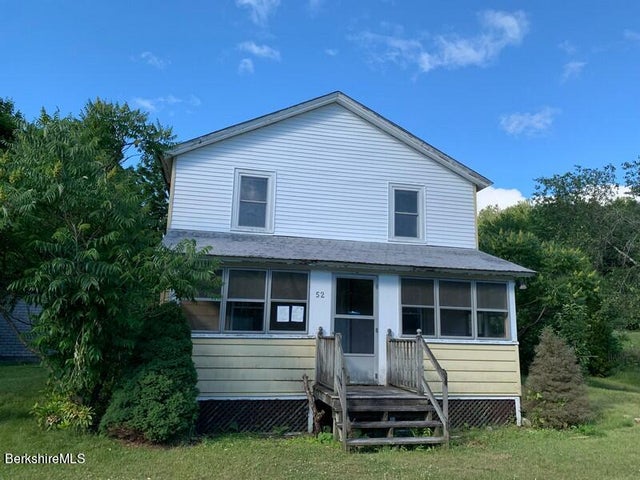 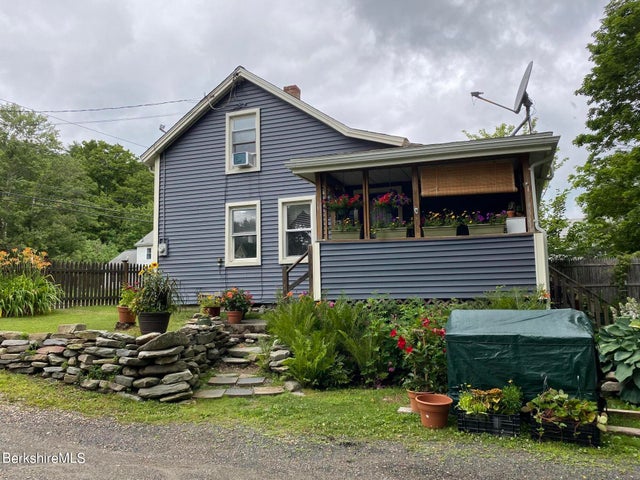 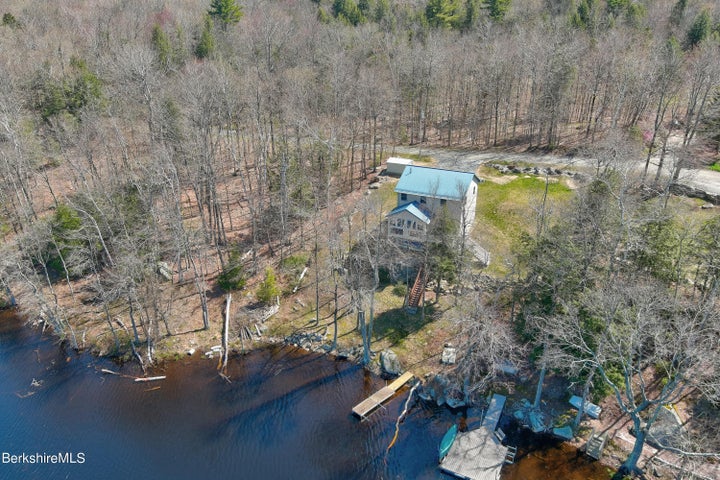 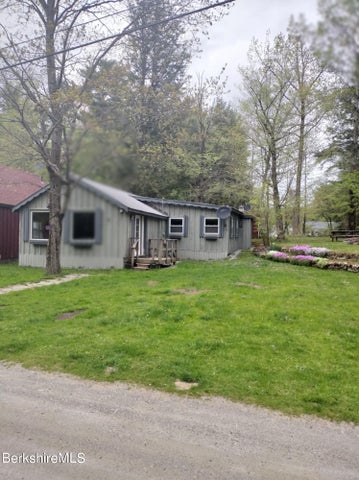 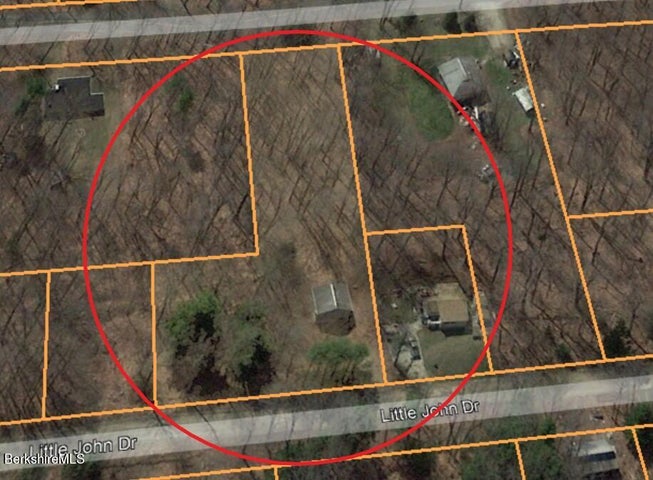 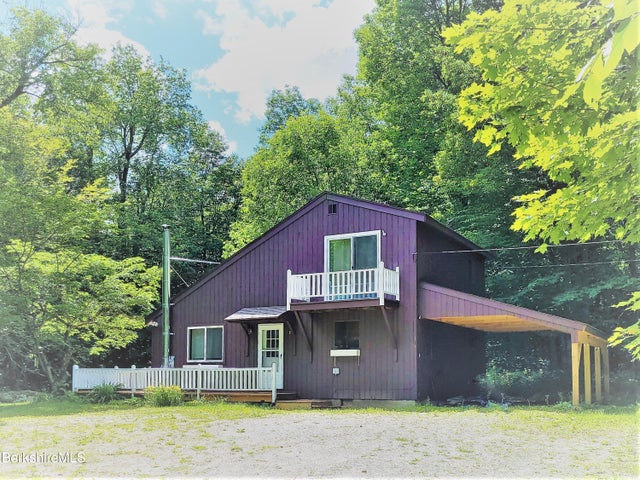 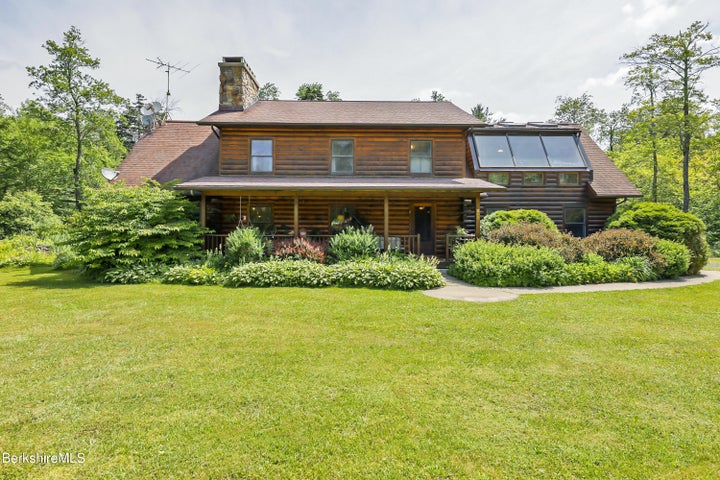 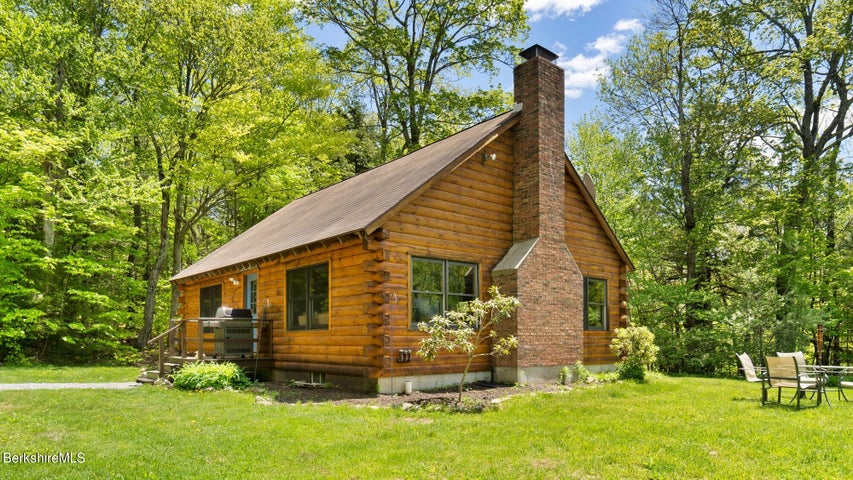