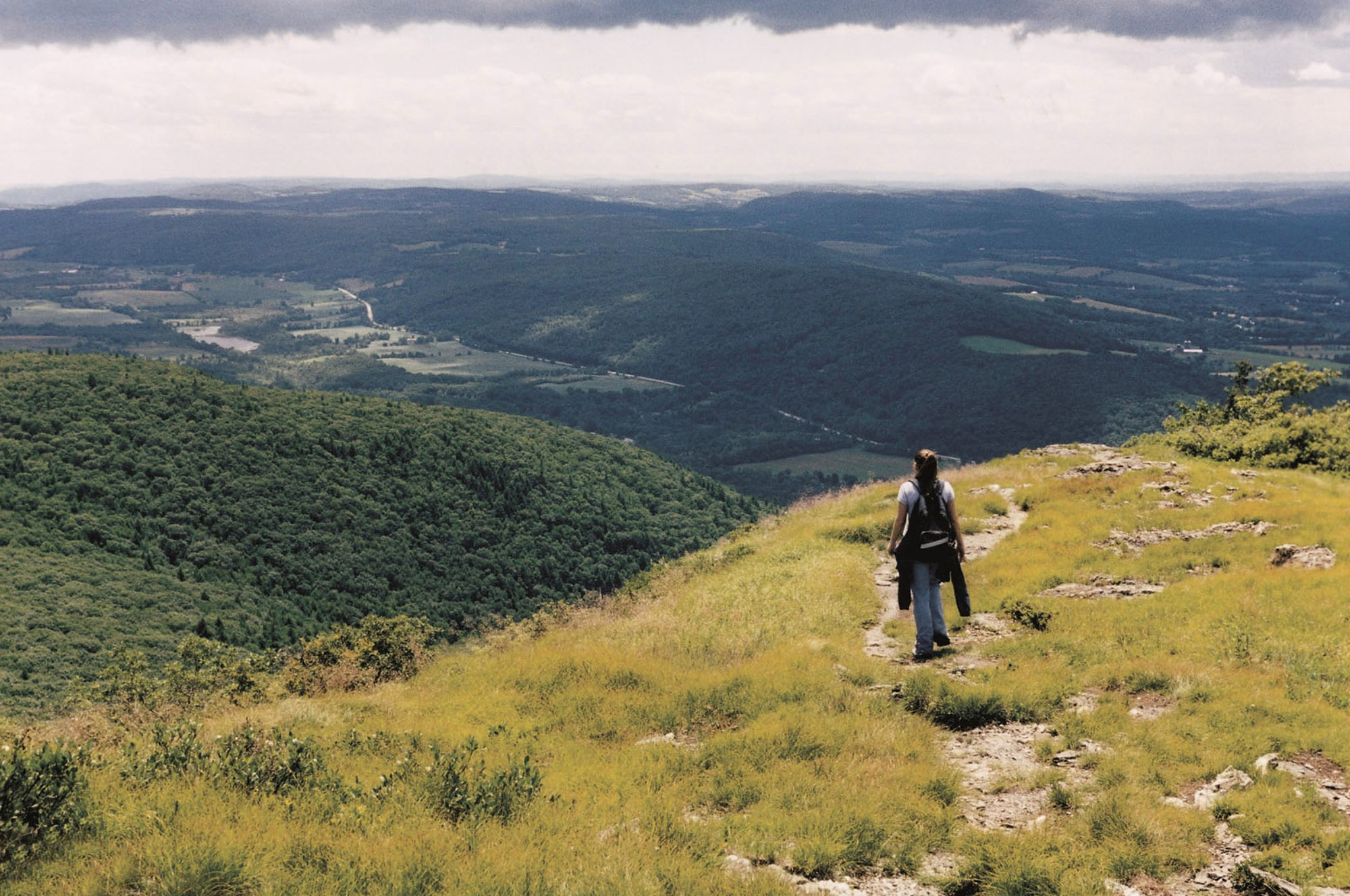 Mount Washington is a town of 167 at the 2010 census, making it the least populous town in Berkshire County and, after Gosnold and Monroe, the third least populous in Massachusetts. The name of the town is a tribute to George Washington, who at the time of incorporation was Commander-in-Chief of the Continental Army during the American Revolutionary War. It is part of the Southern Berkshire Regional School District. 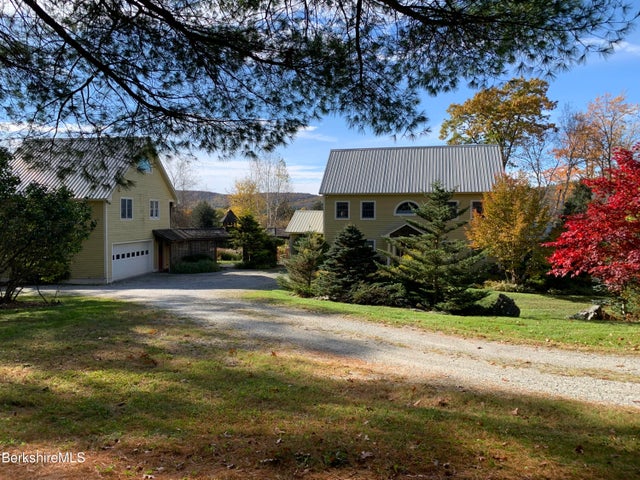 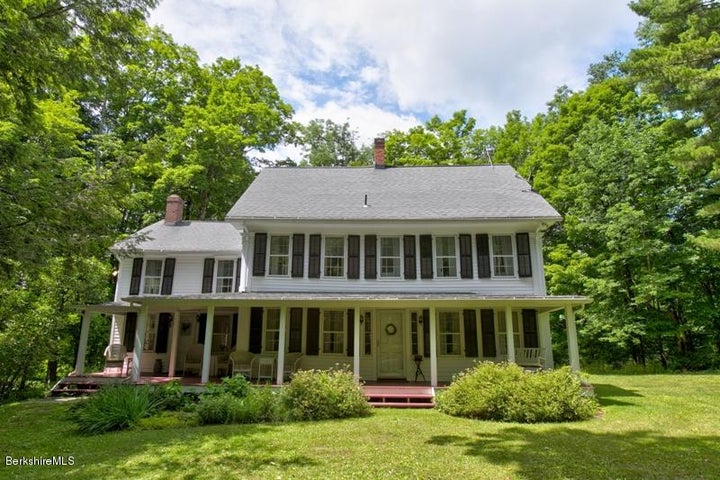