Alford was settled in 1750 as a farming community, which it remained for more than two centuries. The town has no stores, hotels, or gas stations. Its historic village is one of the best-preserved in the county. Housing prices in the town, which is immediately west of Great Barrington, are among the highest in the Berkshires because of the attractiveness of Alford to second-home owners. Although there has been a steady development of second-homes in Alford, the town has been very successful in controlling its residential development. Alford Brook, which feeds into the Green River, is considered one of the best fishing streams in the Berkshires. Alford is part of the Southern Berkshire Regional School District. 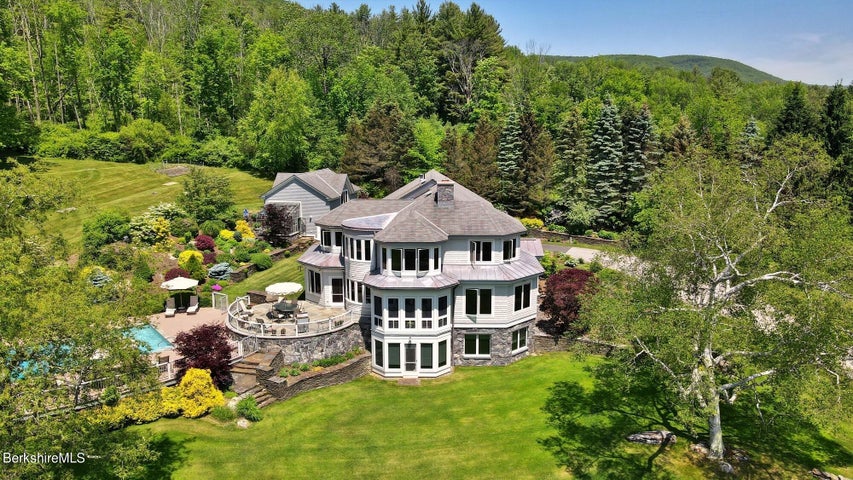 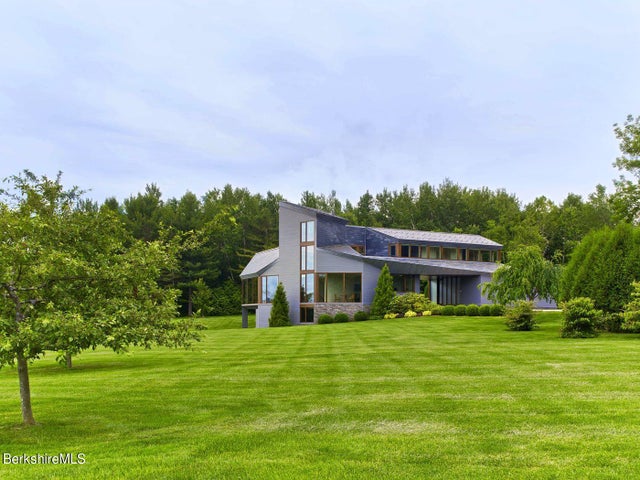 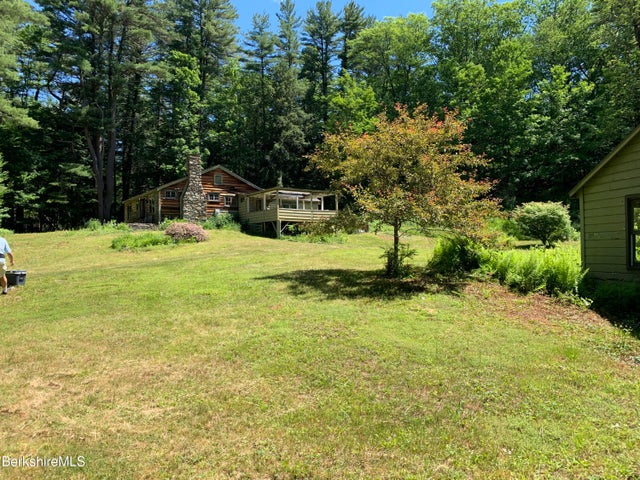