Located at the western gateway to the Berkshires, West Stockbridge was first settled in the 1670s, and in the mid-1770s they petitioned the General Court to allow it to separate from the larger, more powerful Stockbridge Township. By March of 1774, the General Court granted West Stockbridge its charter and it became independent. The town has approximately 1,300 full-time residents, many of whom trace their family roots back through multiple generations, and another 400 residents who are part time second homeowners. These part-time residents include many performers in Berkshire County’s world-renowned summer cultural events, including Tanglewood, Jacob’s Pillow, the Williamstown Theater Festival, and Berkshire Theatre Group. West Stockbridge is part of the Berkshire Hills Regional School District. 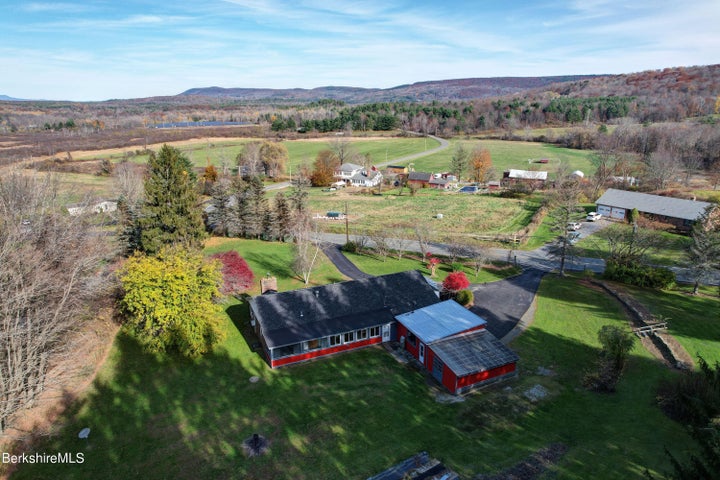 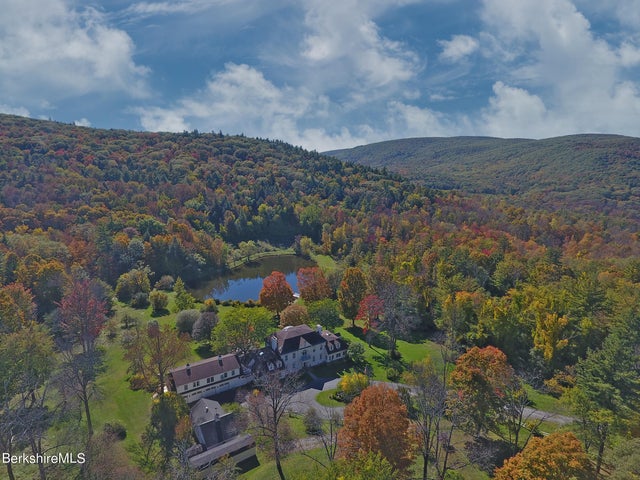 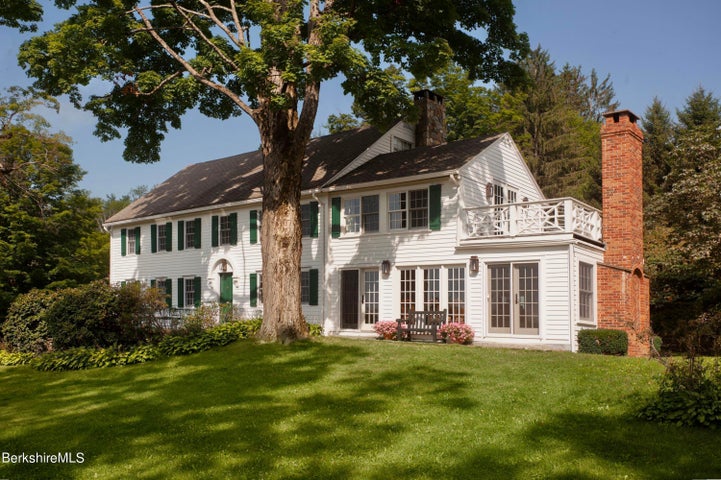 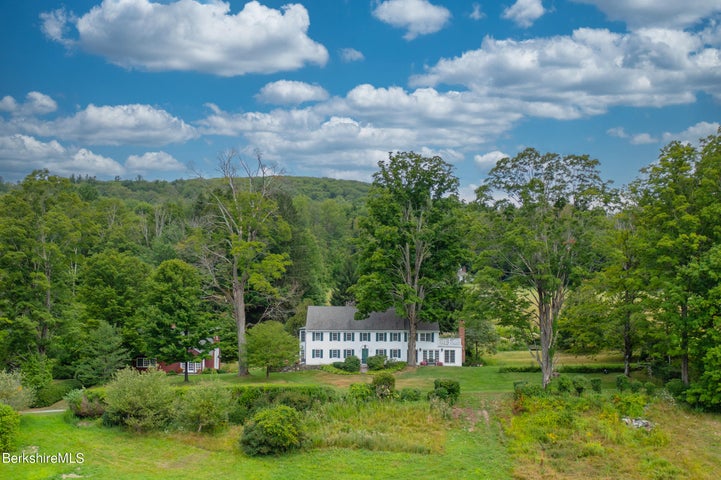 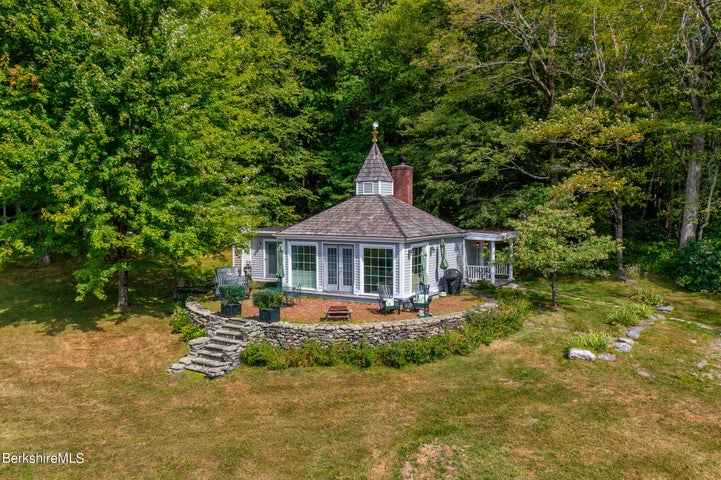 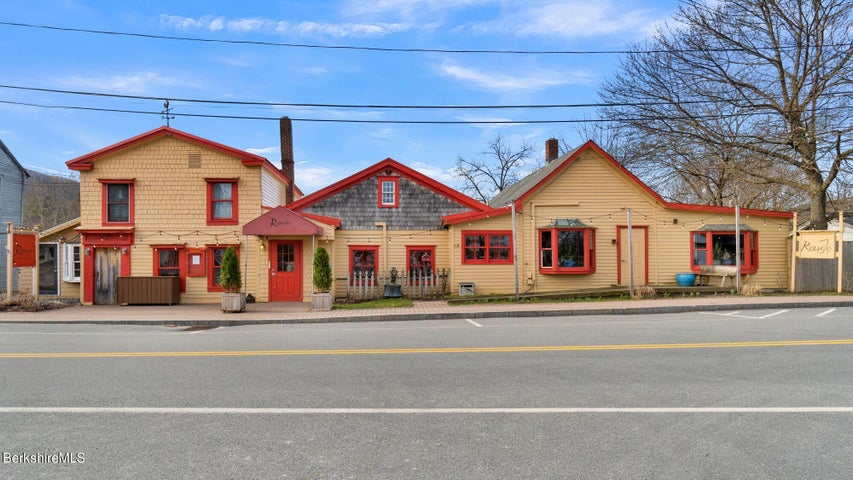