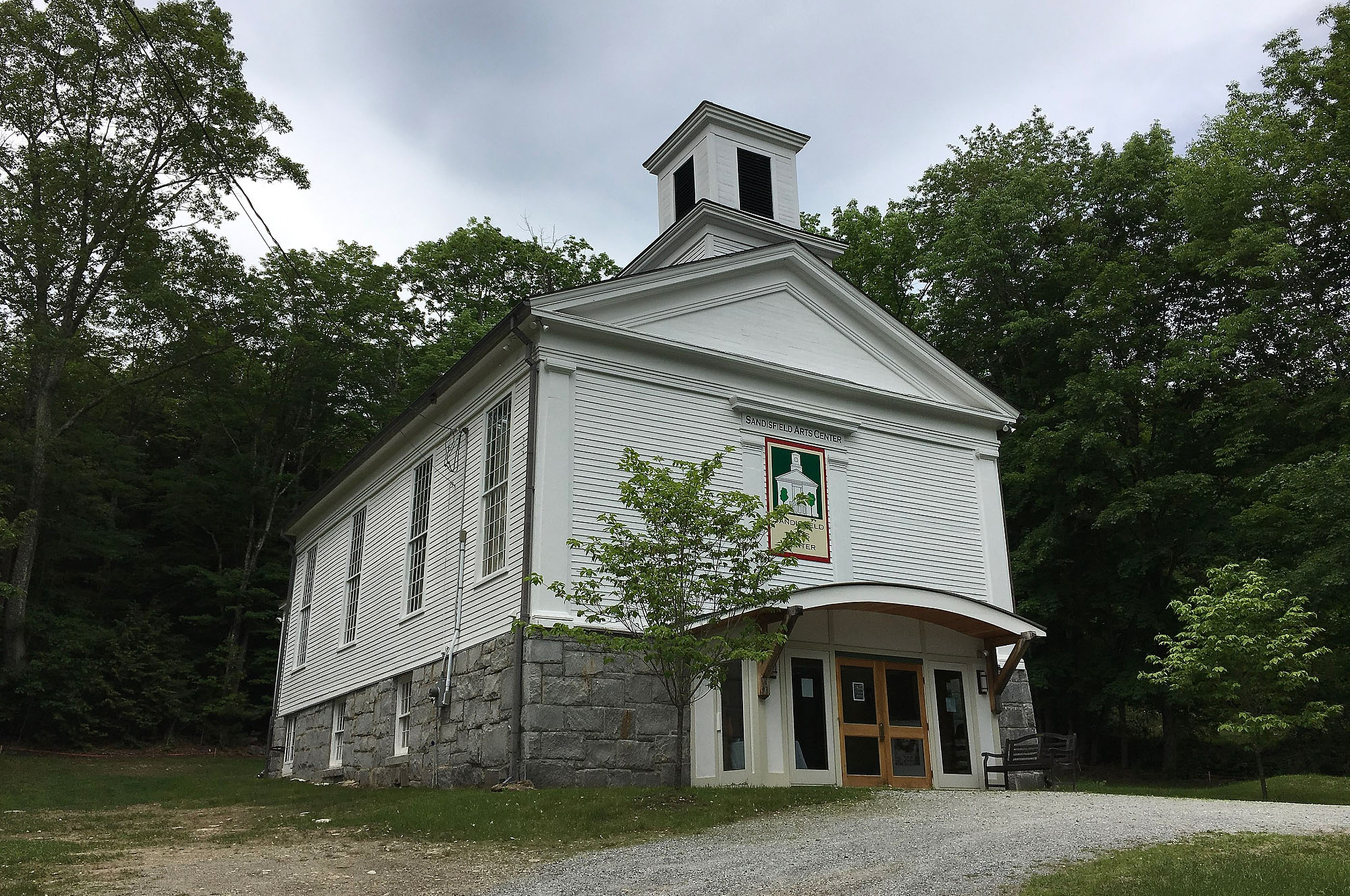 Sandisfield was first settled in 1750 and was officially incorporated in 1762. The town was mostly an agricultural setting in the earliest times, with rye fields and orchards filling the land. Sawmills grew up along the rivers, but most industries failed in the late nineteenth century when a planned railway along the Farmington River fell through. Today the town is mostly rural, with some of the least densely populated parts of the state. Sandisfield is part of the Farmington River Regional School District. Until recently, the town ran its own school, but budget cuts closed it. 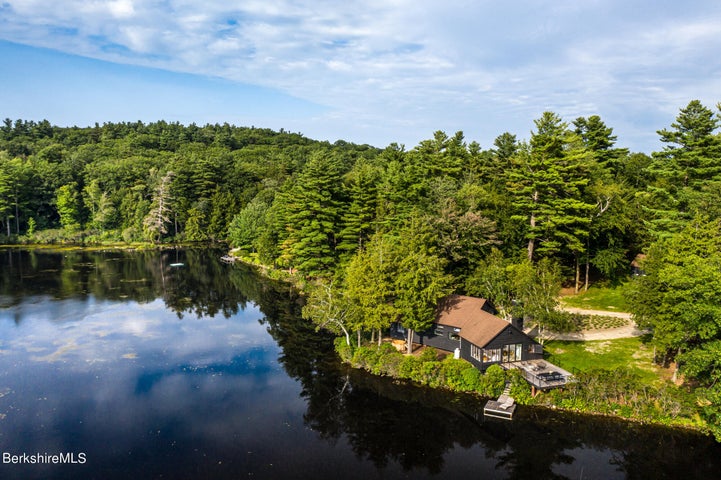 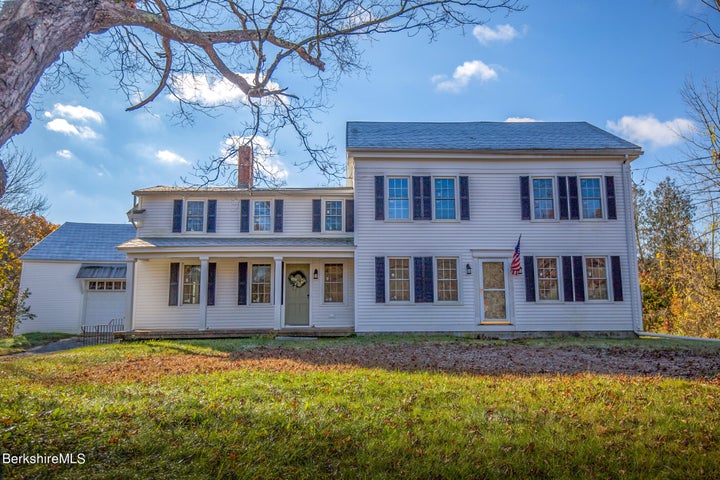 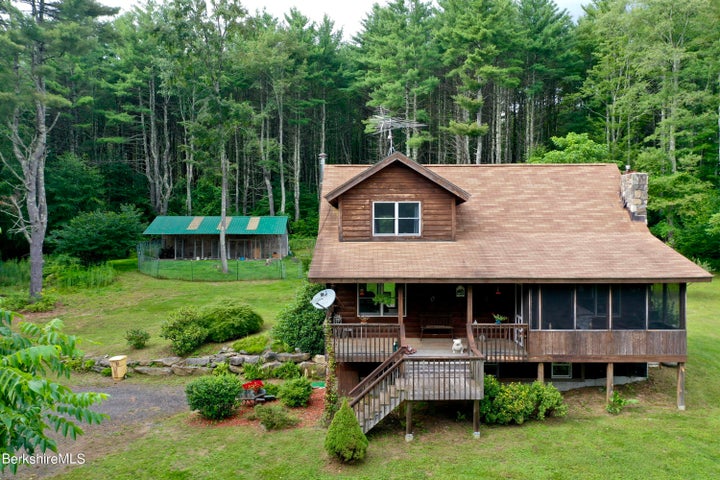 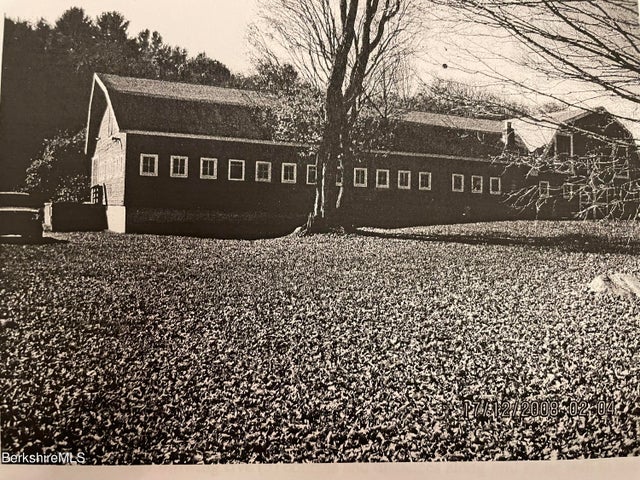