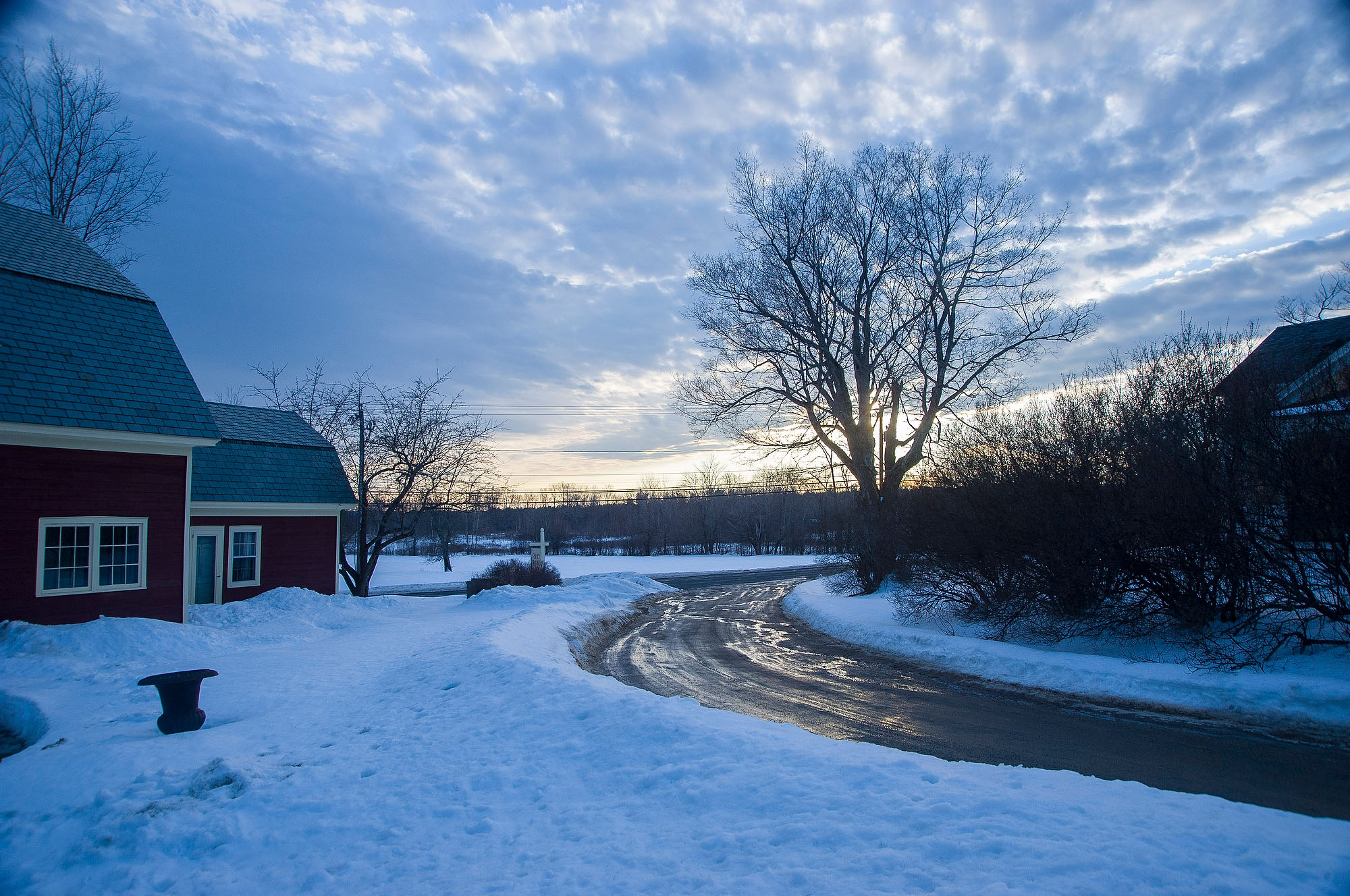 New Marlborough consists of five villages: Clayton, Hartsville, Mill River, New Marlborough Village and Southfield. New Marlborough was established as one of the four townships opened along the road between Sheffield and Westfield. The town was officially incorporated in 1775, and named after the home town of the original proprietors. The town grew as a combination of agriculture in the area around the town center, and mills along the rivers in town. Today it is mostly rural, with little industry. New Marlborough is one of five towns that operate the Southern Berkshire Regional School District. 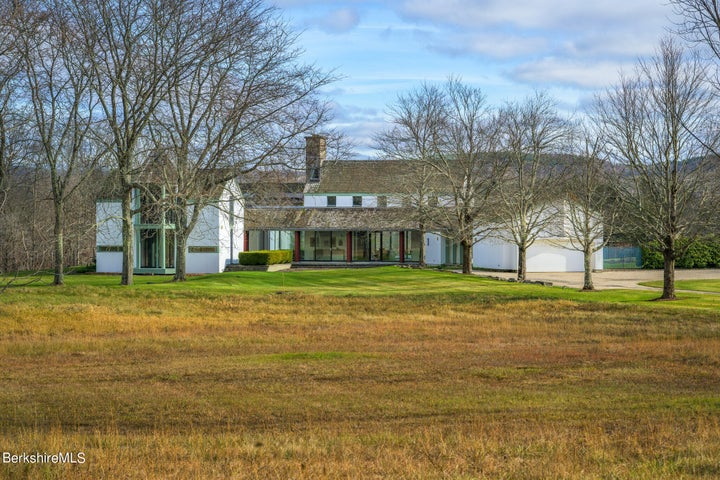 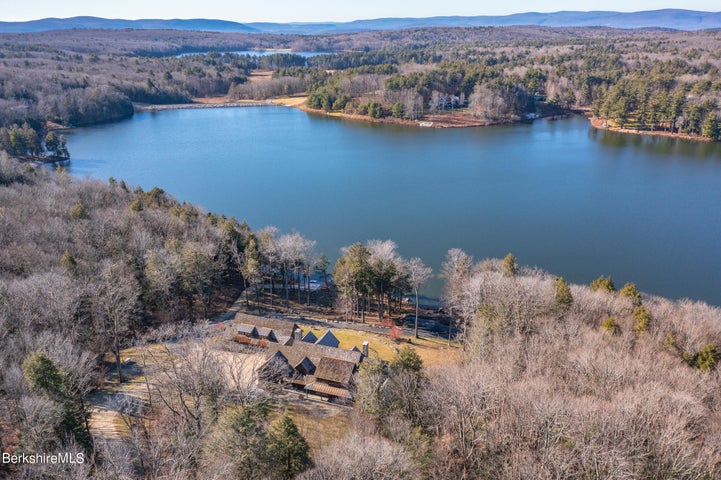 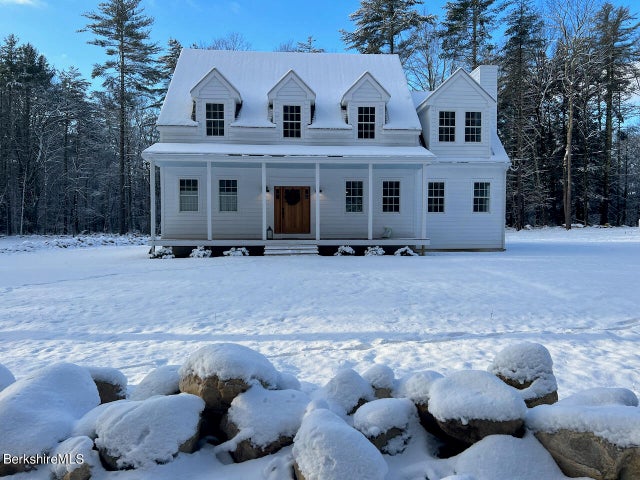 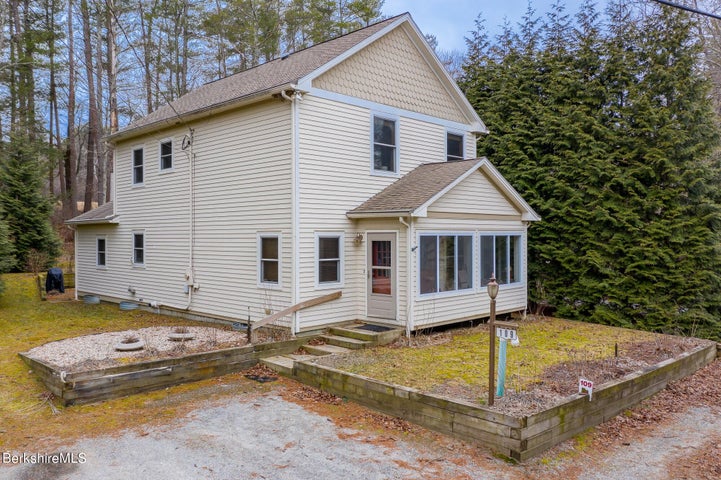 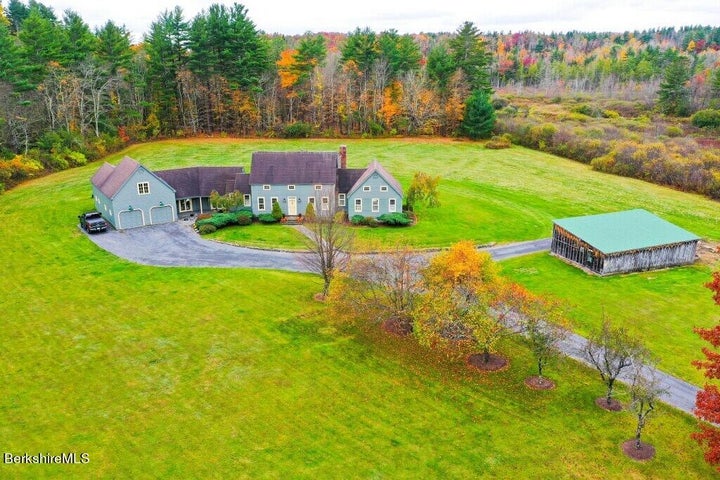 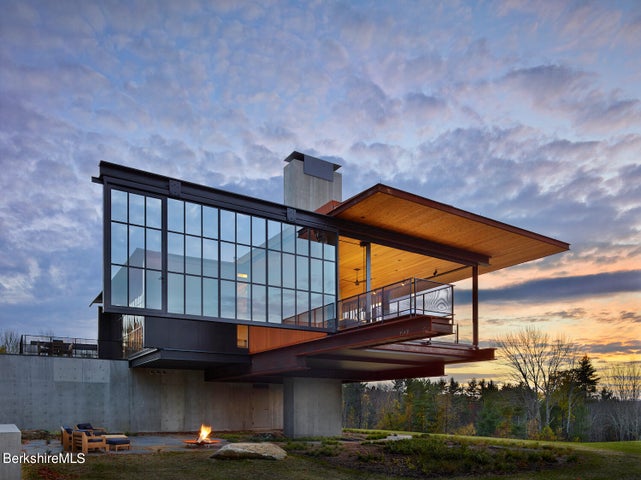